GHK-Cu copper peptide occurs naturally in the human body in the blood plasma. Its structure includes a copper molecule and three amino acid residues of L-glycine, L-histidine and L-lysine. It was discovered in 1973 by the biochemist Dr Loren Pickart, and the first studies looked at the properties of the peptide in accelerating wound healing.

As research progressed, the ability of the peptide to improve the appearance of the skin was demonstrated. In one study, women with mild to severe signs of aging regularly applied a cream containing GHK-Cu to their facial skin. The effects were brilliant. Among the participants of the study, one could observe increasing the density and thickness of the skin, reducing its laxity, smoothing fine lines, reducing the depth of furrows and improving the skin tone [1]. Another study compared the effect of a cream enriched with GHK-Cu with creams containing retinoic acid and vitamin C. As many as 70% of the study participants observed better effects after using the GHK-Cu cream. The ladies declared that their skin had a uniform color, it became firmer, more elastic and elastic. Small wrinkles have been smoothed out, and deep furrows have become significantly shallower. Histopathological studies confirmed that GHK-Cu strongly stimulated the multiplication of keratinocytes [2]. 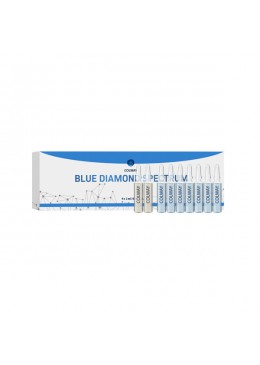 Thanks to the Blue Diamond Spectrum Ampoules you will achieve a skin lifting and rejuvenating effect comparable to a professional treatment in a beauty salon. The results are visible... 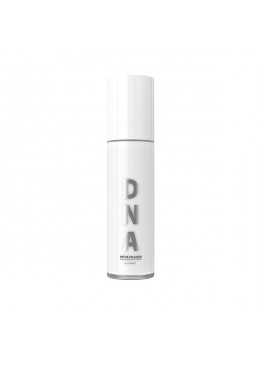 Free oxygen radicals cause cell damage, damage to the DNA and RNA. The body has the ability to repair its nucleic acids. This mechanism, however, is disturbed, degraded and subjected to oxidative... 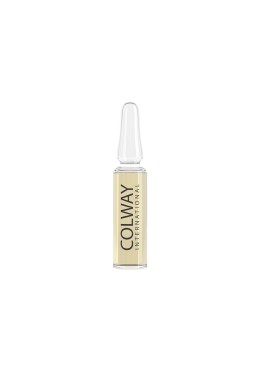 The ampoules contain a rich concentrate of active substances with a strong regenerative effect. In just 7 days, the condition of your skin will visibly improve! Ideally suited after treatments with...