The brain is a brilliant organ that allows you to receive, process and generate stimuli. It is a unique command center, it controls all processes taking place in the body.

It is like a mini power plant - during everyday activity it generates approx. 25 watts of electricity, which is enough power to illuminate a light bulb. The brain is 80% water and makes up 2% of the human body weight. It consumes as much as 20% of the energy produced by the body, and in just 1 second it reaches it about 100 megabytes of information!

A woman's brain is smaller than that of a man's, which, however, does not affect its efficiency in any way.

The process of creating new neurons takes place throughout a person's life, so the more you exercise and stimulate your brain, the more efficiently it works. You can also reach for dietary supplements that support the work of the brain, improve memory and concentration.

Omega 3 fatty acids are essential for the proper functioning of the brain. Thanks to the right dose of omega-3 fatty acids, you will avoid macular degeneration, Alzheimer's disease, allergies or heart disease. Omega-3 fatty acids are essential especially for pregnant women and young children. They reduce the symptoms of depression, schizophrenia, and reduce the level of anger, anxiety and fatigue. The antidepressant effect of omega-3 acids has also been shown in children. Dyslexia, dysgraphia, hyperactivity - all these are the effects of omega 3 deficiency. Polyunsaturated fatty acids account for 20% of the dry weight of the brain and 1/3 of all fatty acids in the nervous system.

The human body cannot produce omega-3 fatty acids by itself. This means that we have to provide them with food regularly. A rich source of omega-3 fatty acids are oily sea fish from cold waters: halibut, salmon, herring, cod, mackerel, sardines and seafood. For those who do not like fish or eat too little, supplements containing whole fish fat have been developed.

Another substance that has a significant impact on the work of the brain is colostrinin.  It is a mixture of proline-rich active proteins contained in the first mammalian drug, the so-called colostrum. There is a dietary supplement available helpful in Alzheimer's disease as well as supporting the body's resistance . It is believed that it slows down the deposition of toxic beta amyloid in the brain. Animal experiments have also shown that colostrinin can slow cell aging and death , possibly by reducing the number of spontaneous and induced DNA mutations, especially those induced by UVA and UVB rays. 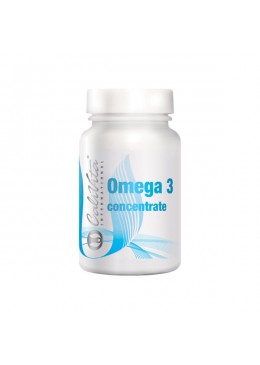 The Omega 3 Concentrate supplement contains the perfect proportion of EPA: DHA omega-3 unsaturated fatty acids (3: 2). The supplement is produced with the use of molecular distillation ensuring the... 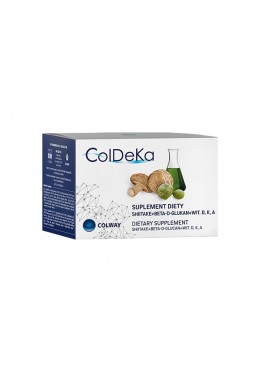 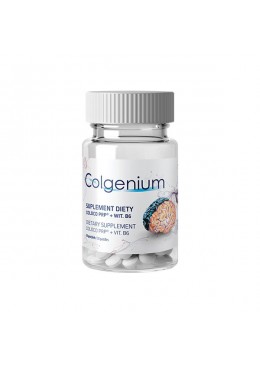 Colgenium is a dietary supplement that improves memory and concentration. It contains colostrynin and vitamin B6. 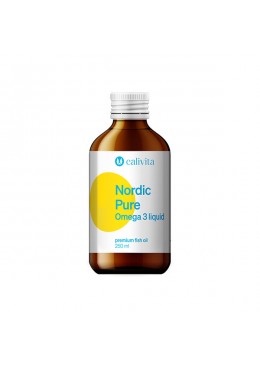 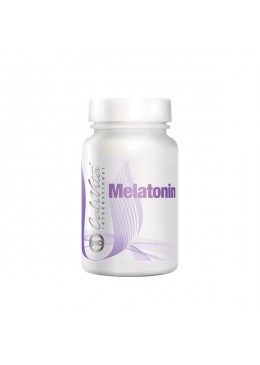 Melatonin is a natural hormone produced by the body that plays an important role in regulating sleep and wakefulness throughout the day. Melatonin given in the form of a supplement helps in...